‘A sadness I couldn’t explain’

Once a week I host a writer who uses music as part of their creative environment – perhaps to connect with a character, populate a mysterious place, or hold a moment still to explore its depths. This week my guest is spiritual fantasy author Laura K. Cowan @laurakcowan

When I first played the Brahms Intermezzi Opus 117 on the piano, I felt a sadness I couldn’t explain. My music teachers at the Interlochen Center for the Arts where I studied each summer in high school told me the first 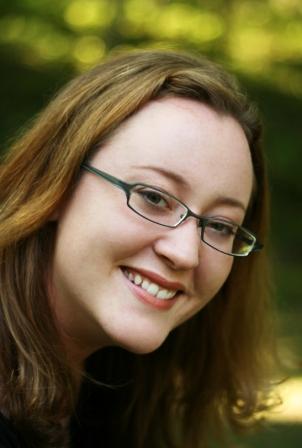 intermezzo was a lullaby, sung by a woman to her child after being abandoned by the father. It spoke to me in a way I couldn’t explain, the sadness of the abandonment, the beauty of the piece. I never forgot it. When I quit classical piano performance to return to my secret first love of writing in college, I thought music was over for me. I moved into a phase of my life in which I didn’t know how to reach my dream of being a writer, nor could I go back to the music. I was desperately unhappy, chronically ill even.

Fast forward 10 years, and I was doing it. I had faced the fear and rebuilt myself emotionally, even gone through treatment for childhood trauma that had tied me up in the first place. And then, the intermezzo returned. I was writing a novel called Lone Cypress about a former ballerina named Shana who was running from an abusive marriage and experiencing nightmares and blackouts while trying to figure out if she was possessed. Guess what I found in my research of relevant ballets for her to have performed? The Brahms. The second intermezzo, not the first, but that first lullaby began to weave itself through my story, through my character’s mind. She had been abandoned by her father. And her mother. And her husband. And herself. And the music became not just my soundtrack for this novel but Shana’s own, for a new ballet she wanted to choreograph but couldn’t until she faced her fear. 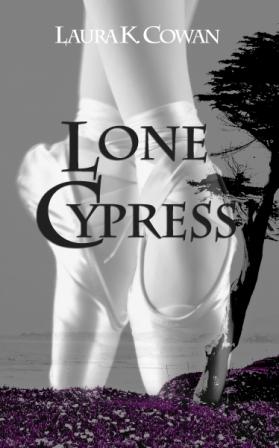 It’s not uncommon for me to compose short themes on the piano to help me understand the right moods for different pieces of my novels, an undercover soundtrack in its own right, but Lone Cypress is unique in that the music that inspired the story not only helped me with its creation but wove itself through the entire book. With Lone Cypress I learned how to walk away from my own past and into the present. The book will be out in July, and I can already feel a piece of my younger self is putting itself to rest with its publication. That’s what the Brahms is to me: the meeting of the past and present in a resolution more beautiful than I could have written for myself. Through writing this novel with the lullaby woven through it, the Brahms (played here by Eduards Grieznis) finally taught me that the most important thing is to find our way back to ourselves.

Laura K. Cowan writes imaginative stories that explore the connections between the spiritual and natural worlds. Her other novels are The Little Seer  and Music of Sacred Lakes, and her first short story collection is The Thin Places: Supernatural Tales of the Unseen.Find her on Facebook and on Twitter as @LauraKCowan

This entry was posted on June 25, 2014, 7:15 am and is filed under Undercover Soundtrack. You can follow any responses to this entry through RSS 2.0. You can leave a response, or trackback from your own site.